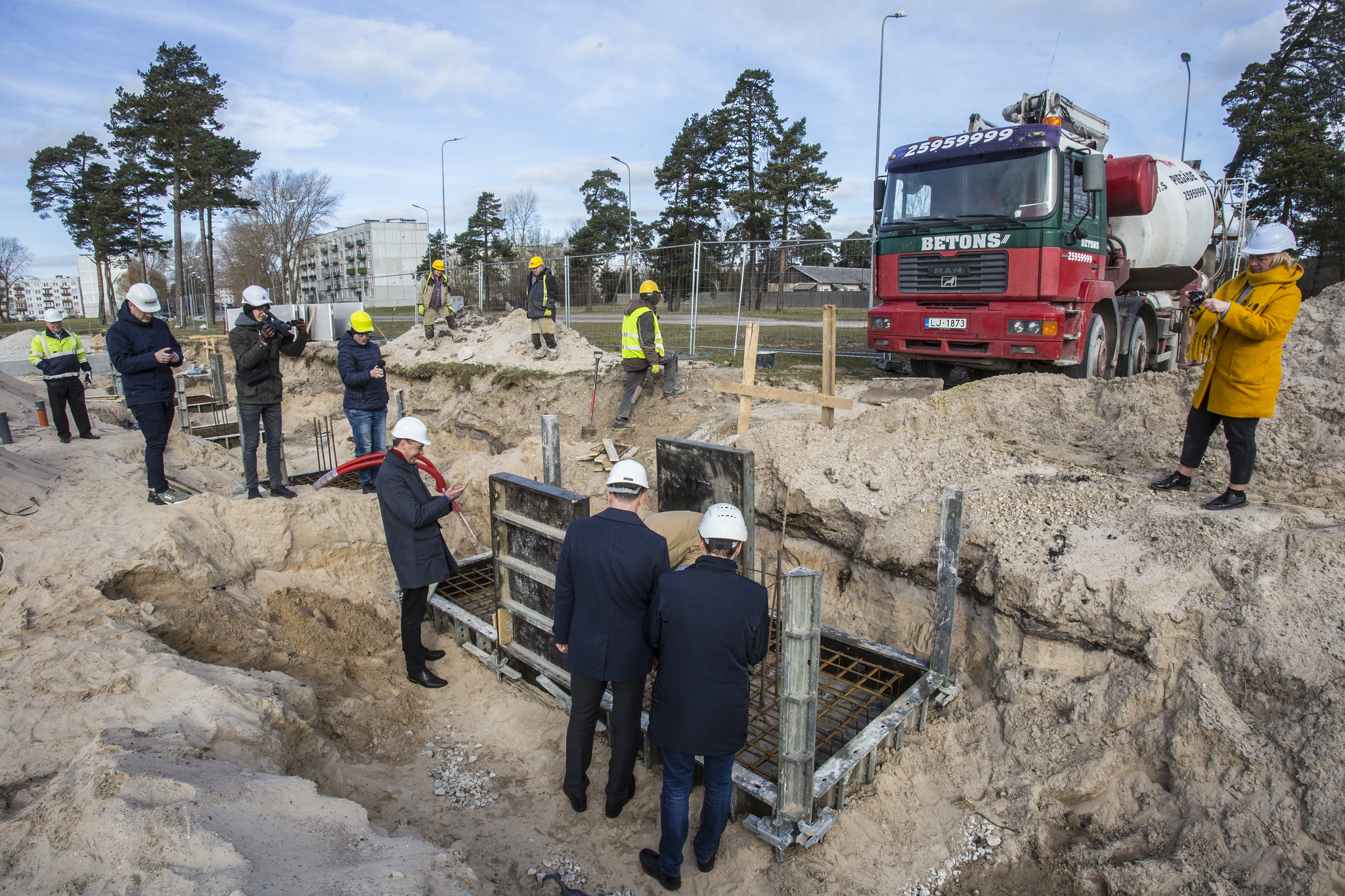 In March, Interspiro Production, a manufacturer of breathing and safety equipment, laid a time capsule in the foundations of its new plant. In February, this year, the company started construction of a production and warehouse building in the Karosta Industrial Park, Liepaja, and it is planned to put the new plant into operation in November this year. Construction costs are planned to be about 3 million euro. The new plant is located opposite the historical water tower of Karosta and occupies a 1.5 ha plot of land.

LSEZ SIA “Interspiro Production” is part of the international group of companies "Ocenco", and it started its operation in Liepaja in 2008 in the Liepaja Business Center. The company manufactures breathing kits used by military organizations, fire and rescue services, factories with hazardous production environments, marine and diving companies around the world and currently employs 95 people.

It should be mentioned, that the new LSEZ SIA Jensen Metal factory has been operating in Karosta Industrial Park since last summer and is also planning to expand. According to the entrepreneurs, the Karosta Industrial Park is suitable for the creation of production facilities, as it is located both in the immediate vicinity of the port and is easily accessible by road.