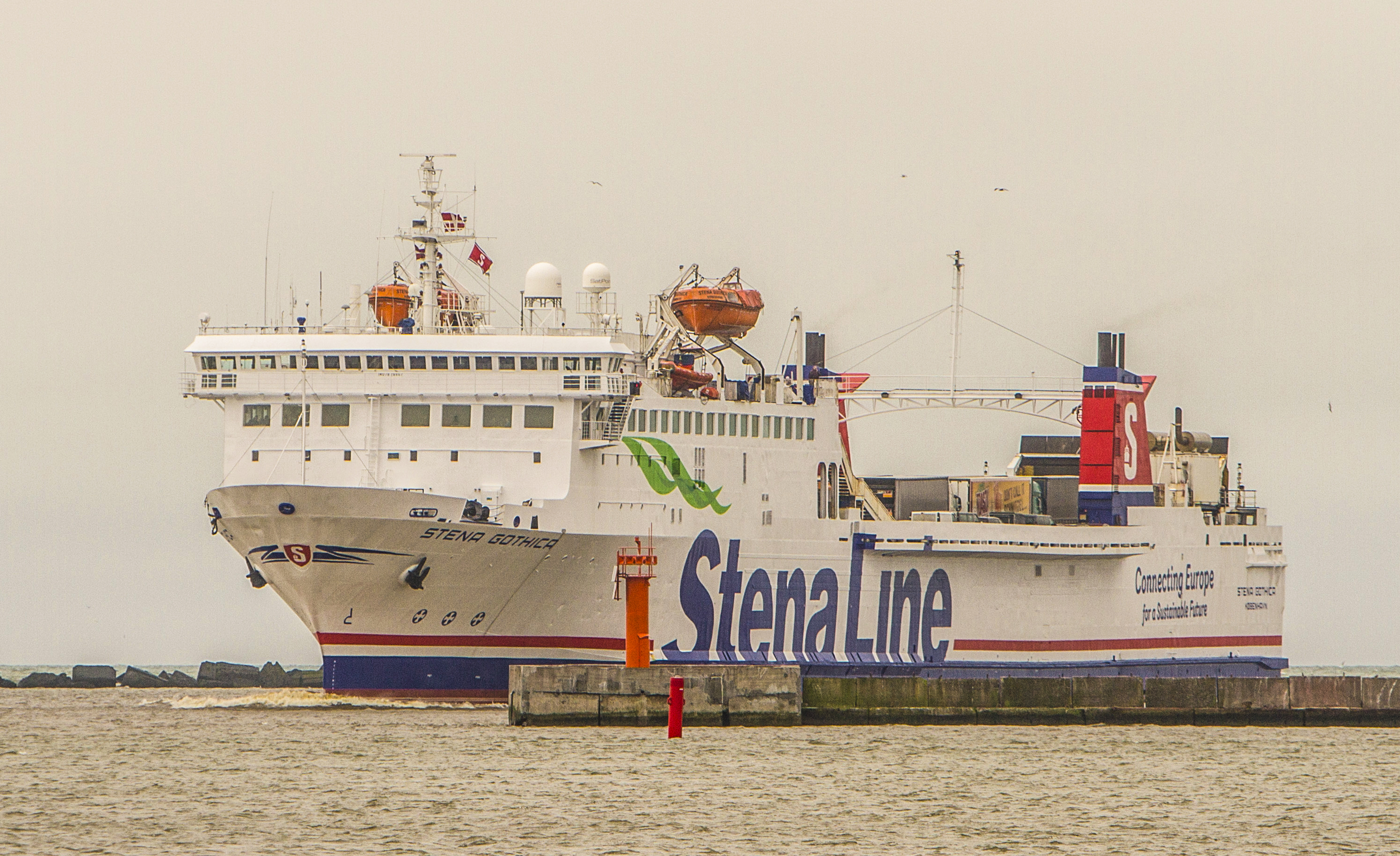 Ferry company Stena Line has today announced a further expansion of their operations across the Baltic Sea region. Next year the current vessels on the Travemünde-Liepaja route will be replaced with two modern RoPax vessels, which will add a further 40 percent freight capacity to the route, shorten the crossing time and offer a fixed timetable with 12 weekly departures. The new vessels will also offer improved onboard facilities.

Stena line is one of the world’s leading ferry companies with 18 ferry routes in Europe. Three of them are operating across the Baltic Sea region. On October 15 Stena Line announced the strengthening of their position across the region with the deployment of two new modern RoPax vessels on the route between Nynäshamn in Sweden and Ventspils in Latvia during 2021. The new modern and lengthened vessels will add 30 per cent more lane metres of freight capacity and a brand new modern onboard experience to the route.

Stena Line now announce a further expansion of their Baltic Sea operation during 2021 with the deployment of two modern RoPax vessels on the route between Travemünde in Germany and Liepaja in Latvia. The route, acquired by Stena Line in 2012, is today an important part of the European logistics network, connecting the Baltics, Russia and CIS countries with Germany and the rest of Europe.

“We have seen an increase in demand from our customers across the Baltic Sea region. We are now strengthening our position and customer offer further with new modern vessels, more capacity and an attractive onboard experience on both our routes to and from Latvia during 2021, says Johan Edelman, Trade Director Baltic Sea North.

The route between Travemünde and Liepaja is currently operated by the two sister vessels Stena Gothica and Urd. During the spring of 2021 they will be replaced by two modern RoPax vessels, currently not mentioned by name by Stena Line. The new vessels will increase the lane metre freight capacity on the route by 40 % and shorten the crossing time from 27 to 20 hours. This will enable a reliable transport service with a fixed timetable of 12 weekly departures on the route, six in each direction.

“This will further improve the services to our freight customers both for driver accompanied and unaccompanied cargo, as well as intermodal solutions” says Oskars Osis, Freight Commercial Manager Baltic Sea North.

The new vessels will also offer improved onboard facilities and increase the number of cabins, making the route an attractive choice for transport and travel between the Baltic countries and Germany.