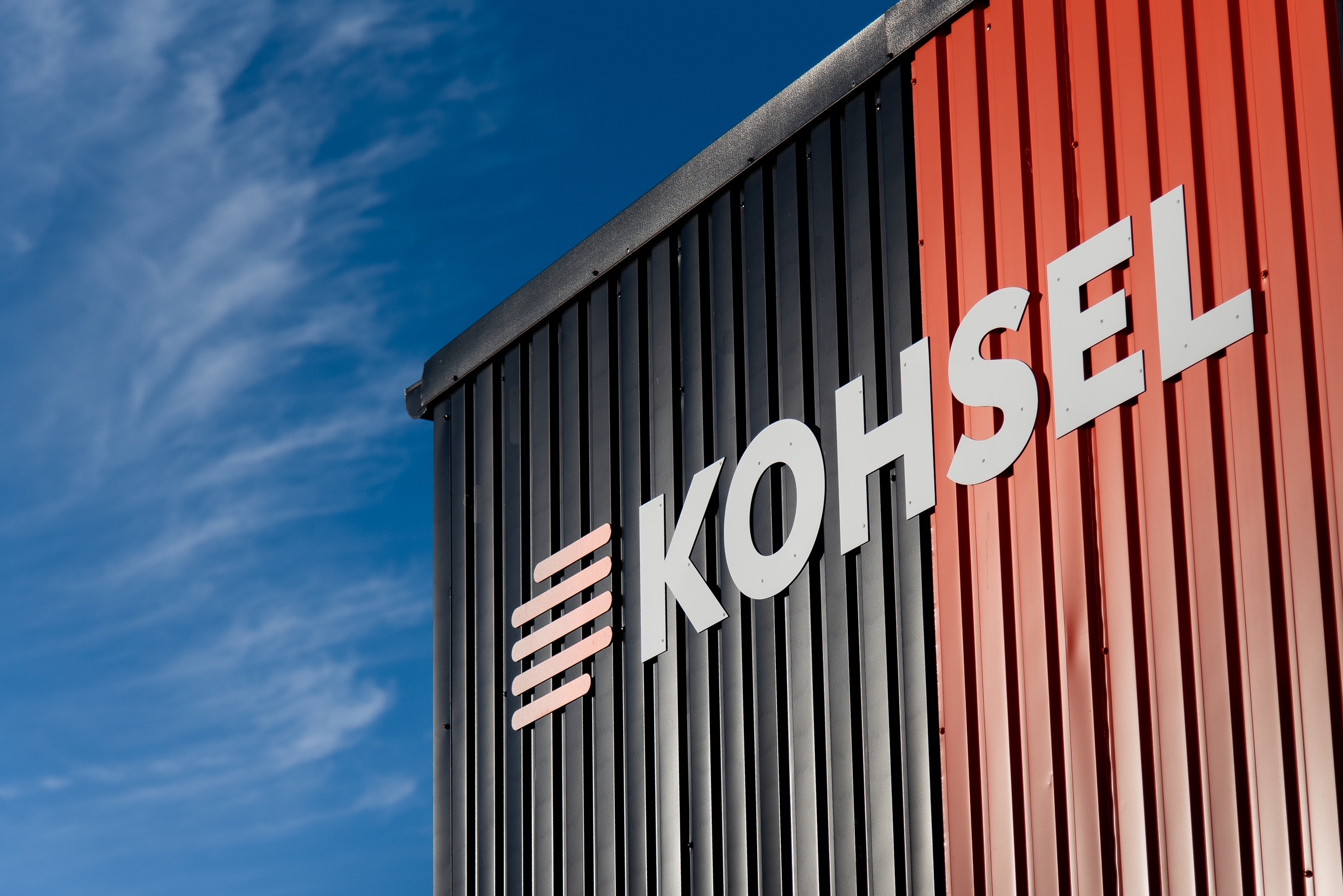 SIA “Kohsel Latvia” is a green-minded company, and a global manufacturer of transformers, throttles and filters, headquartered in Denmark. Kohsel's products are mainly used in the renewable energy and energy optimization industries. SIA “Kohsel Latvia” started operating in Liepaja in 2005. The company has more than 50 years of experience and employs more than 500 people worldwide.

The company's turnover has increased by 15-20 percent annually within the previous four years, and the number of employees has grown from 70 to 130 employees. Recently, SIA “Kohsel Latvia” moved to larger and more modern production premises, located in the territory, owned by another company - LSEZ SIA “Lauma Fabric”, Liepaja. In their old location, the company was forced to use an outdoor warehouse, the manufacturing process was located on 3 levels, and Kohsel needed more production space to organize an efficient production flow.