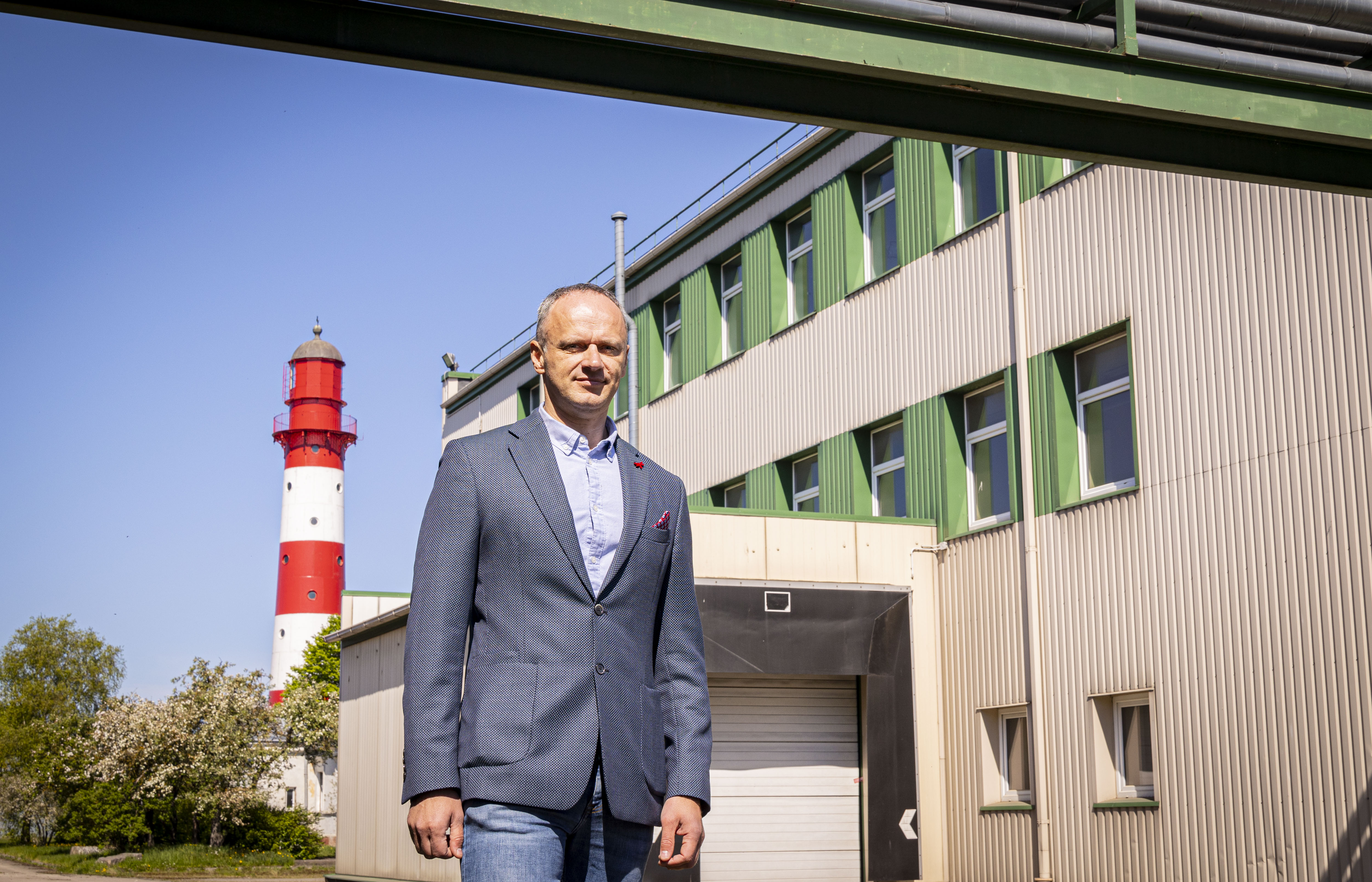 The fish processing company SIA “Syfud”, owned by a Lithuanian entrepreneur Sigitas Ambrazevicius, will invest up to 30 million euro in the construction of a new fish processing plant in the territory of the former Liepaja Fish Cannery.

Having purchased the land and the former fish canning company, Syfud has already started preparations for the improvement of the territory. In the course of construction of the new manufacturing complex, it is planned to build both - new production facilities and to rebuild the existing ones. It is expected, that the new company will start its business activity – manufacturing of crab sticks and vacuum - packed Norwegian farmed salmon fillets - by the autumn of next year. The raw materials are intended to be purchased in Norway and the United States. About 90% of the production will be exported to Western Europe, whereas 10% will be sold in the Baltic market.

The plant is expected to provide at least 500 new jobs in the region. Sigitas Ambrazevicius, the owner of Syfud, explained, that the company plans to operate in a completely new fish processing niche in Latvia, and thus not compete with the local canned fish producers or frozen fish traders. Syfud will use the fish, caught in Norway to produce ready-to-eat fish products, focusing on the salmon assortment.

Currently, Syfud is preparing a lease agreement and documentation for obtaining the status of the Liepaja SEZ capital company and to benefit from the tax incentives, provided by the Liepaja Special Economic Zone.

Sigitas Ambrazevicius is a well-known businessman in Lithuania with more than 25 years of experience in the seafood processing and marketing industry. As the owner of several companies, he is also a socially active patron, who supports the arts and sports. He is also the owner of the Klaipeda basketball club "Neptunas".